I haven't posting a thing since Ray's passing in 2013. There is finally something to get excited about, though, and I can't support this enough. Warner's has released "The Beast From 20,000 Fathoms" on Blu-ray. For fans like myself, who love to pour over every scale and wrinkle in Ray's arguably most inspired creation, this release is an opportunity to do so with unparalleled detail. For better, or for worse, (depending on your point of view), you can analyze every nook and cranny, detect previously invisible matte lines, and well...to quote a friend, "You feel you could touch & smell the rubber itself."
There is a review of the release that can be found here,

The review is by Matt Paprocki and is worth the read. It also has some wonderful screen grabs demonstrate the quality of the Blu-ray. Here are a few from his review: 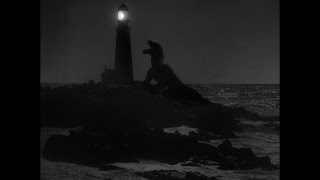 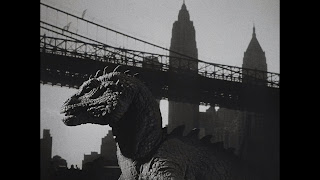 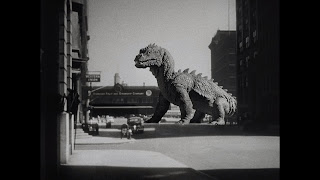 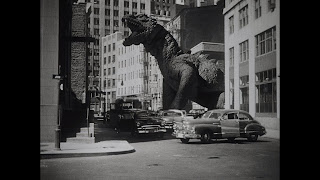 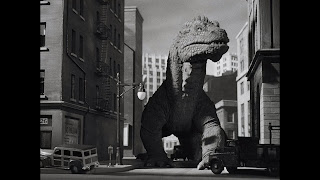 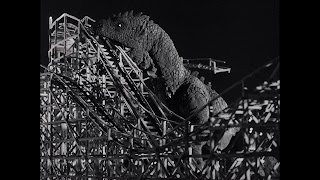 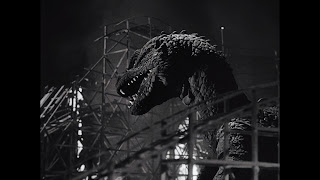 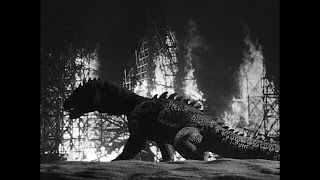